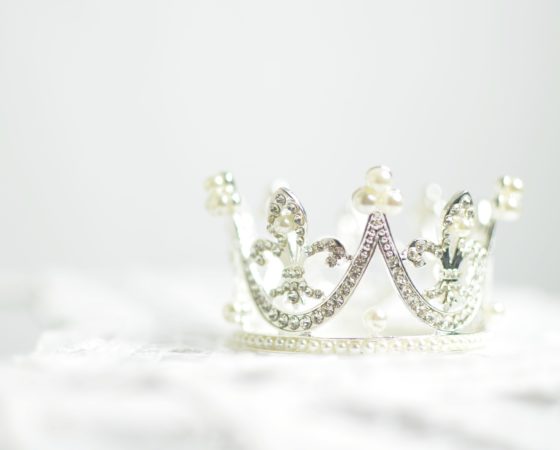 The secrets we keep – Part 4: Bianca

“Thank you for coming in to see me Ms Hammond” said Bianca, “We’ve been trying to get hold of you for two weeks. I think your secretary said you were away?”

Crystal nodded her head, “I’m sorry Detective, yes, I was travelling for work, and only got back yesterday. Thank you for your patience. On the phone you said that you have information about my biological mother?” asked Crystal, her large eyes becoming wider.

“Yes I do Ms Hammond. Your mother has unfortunately passed” said Bianca, watching Crystal’s face. She crumpled into the back of her chair.

“I’m afraid so, Ms Anna passed away about a month ago”

“I see” said Crystal as she looked down at her hands, wringing them.

“I’m sorry for your loss Ms Hammond, did you ever meet your mother”

Crystal continued to look at her hands in her lap, “No” she shook her head, “No, I couldn’t find her. There was no record of Tatianna Vasiliev in South Africa. The only thing I ever found was an old newspaper that spoke about a ballerina with the same name. She was Russian and had danced for the Moscow ballet. After a performance she disappeared, along with a priceless tiara and a diamond bracelet and neckless she’d worn for the performance. She was never found, and it was assumed she was abducted and killed for the jewellery. She couldn’t have been my mother if she died before I was born. I checked the date of the article and it was 1958. I was born in 1959” said Crystal, eventually looking up at Bianca. Her eyes liquid.

Bianca nodded back at Crystal, “Unless she didn’t die? We think that was your mother” she said.

“My mother?” asked Crystal, her skin pale, “My mother was THE Tatianna Vasiliev?”

Bianca smiled, “Yes Ms Hammond, she most definitely was”

“But, how can you know for sure?” asked Crystal staring at the detective

“A few things, besides the birth certificate, which I am sure you have a copy of too?”

Crystal nodded, “I managed to get a copy of my original birth certificate from the adoption agency when I was 18. My parents had changed my name as soon as they adopted me”

The detective agreed, “Yes, there is that, then we contacted the Russian embassy, and they confirmed that the ballet dancer with the same name had the same birthday as Ms Anna. So we can assume they are more than likely one and the same person. Although, not one hundred percent conclusive. Russia is far away from South Africa, and we can only assume that Tatianna escaped from Russia via Berlin before the wall went up in 1961. How she found her way to South Africa, we will probably never know, but we can assume she took what she could get in terms of boats leaving Europe” explained Bianca. Crystal’s eyes never leaving her face.

“There is, however, one piece of conclusive evidence” said Bianca as she scraped her chair along the floor and stood up. Grabbing a set of keys, she went to a gun safe in the corner of the room and unlocked it, removing a red velvet box with golden trim. She carefully placed the box in front of Crystal, moving more of the beige files, to lie the box flat.

With shaking hands, Crystal gently opened the clip of the box, “I can’t believe it” she gasped starring at the contents of the box. Bianca smiled. Glinting and blinking back at her and Crystal lay a tiara, diamond bracelet and necklace. Priceless. A slither of sun made it’s way through the windows and lit up the box making the whole drab room wink with colours.  “It’s so beautiful” whispered Crystal, a tear running down her cheek.

Detective Bianca Abrahams slurped her coffee and opened the Argus. There she was, smiling back at herself, front page. She was standing next to Crystal Hammond and the Russian Ambassador. All three were holding the box of jewels that Bianca had recovered from the safety deposit box in the Standard Bank on Fish Hoek Main road. Luckily the bank’s keys were one of a kind, and the lock smith had known immediately where the key from the ballet shoe had belonged. Small town magic, Bianca had smiled to herself when she thought about how everyone knew everything in the village.

Bianca raised her eyebrows and looked at him above the newspaper, “More than you my friend” she responded, and he turned and shuffled away. Bianca spread the newspaper flat and thought that she would frame this page, put it up on her wall, pretty the place up. Who could have predicted that a call from the old age home and some old ballet shoes would lead to long lost Russian diamonds and a woman searching for her biological mother?

This was first published in the Billboard Magazine in December 2019